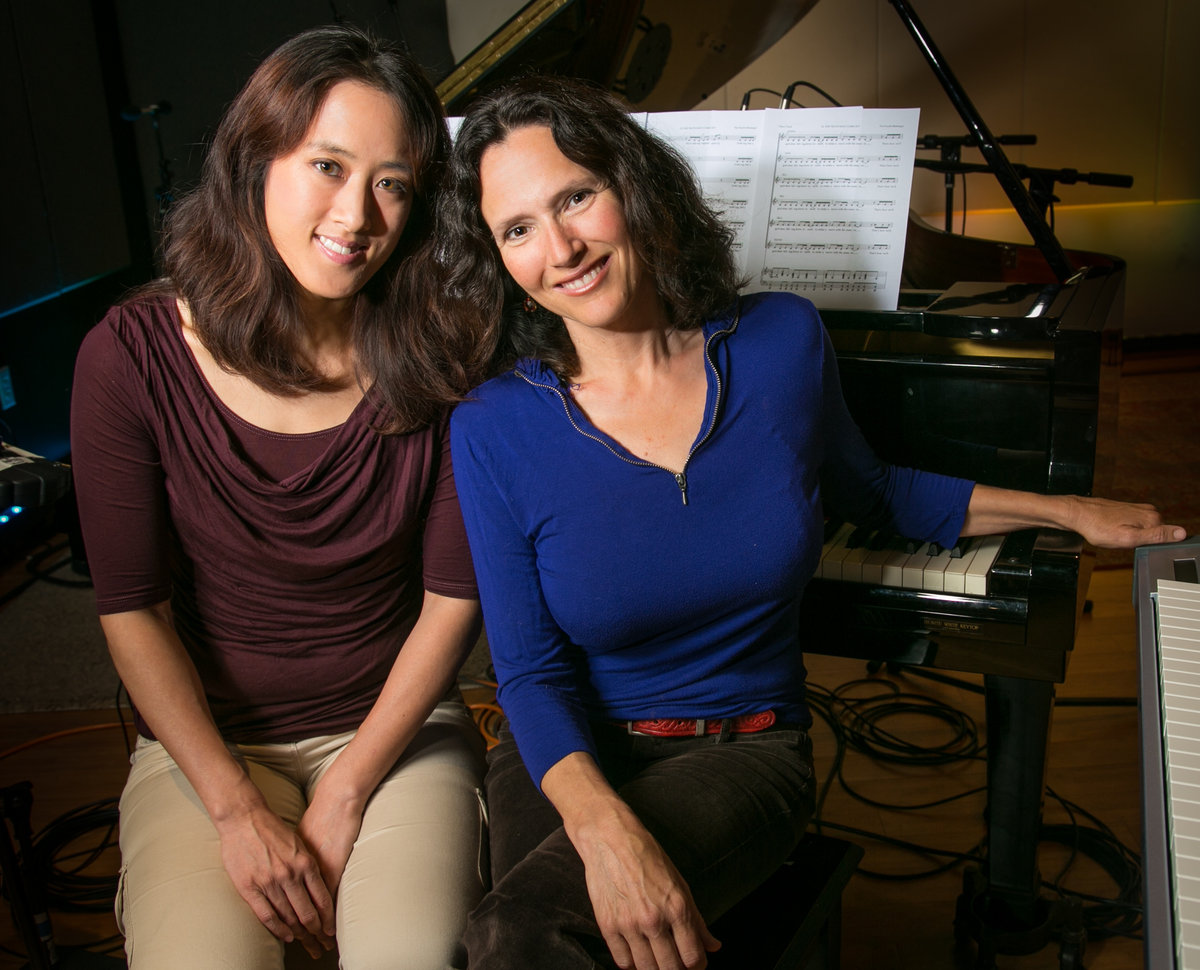 After a successful premiere run in 2013, Vienna’s first musical project with playwright Tanya Shaffer will now be available on a studio recording. The complete script will also be released to provide context for the songs. The Fourth Messenger album will be released on November 10, 2015 in digital and CD formats, and the script will be available as a PDF and collectible book. Vienna sings the lead role of Mama Sid, a modern, female version of the Buddha with a hidden past. Pre-order now on Bandcamp.

To celebrate, Vienna and company will perform at two release shows in the Bay Area:
Sat 7 Nov Berkeley, CA – Freight & Salvage
Sun 8 Nov Mill Valley, CA – Throckmorton Theatre
The main shows will be comprised of Fourth Messenger songs, followed by a meet-and-greet and signing, and then an all-request afterparty set in the spirit of the Bay Area holiday tradition.

Photos of the recording sessions by Aims tour photographer Karen Shih can be found on The Fourth Messenger‘s Facebook page.